PrimaveraPro is where music meets. As the music industry is in constant evolution, PrimaveraPro provides a window on news and challenges during the year and then culminates at an international meeting in Barcelona. The best-known experts and professionals in the music industry mingle with artists and newcomer bands from all over the world and discuss the present and future of music during five days.

PrimaveraPro is held in Barcelona, Spain and has become a strategic point of cultural exchange between Europe, North America as well as Latin America. The event is an ideal setting and perspective for the music industry, and PrimaveraPro attracted 2,700 professionals in 2015, half of them internationally, with nearly 100 activities and 76 showcases. For 2016, PrimaveraPro wanted to go way beyond that. Enter Meetmaps: with its visual and intuitive networking platform, Meetmaps set out to do no less than supercharge event interactions at PrimaveraPro 2016 and take them to the next level. 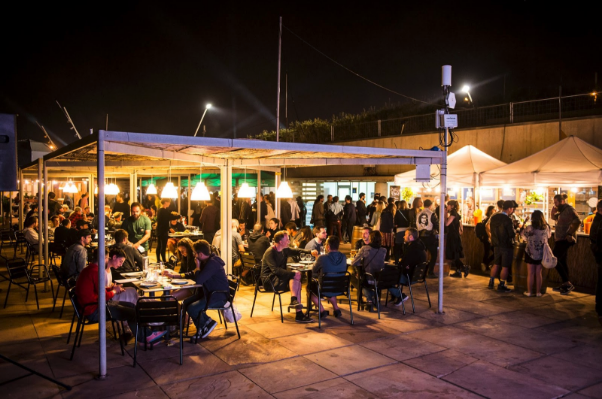 PrimaveraPro 2016 was the seventh edition of the event and took place from June 1-5, during the week of the music festival Primavera Sound. Event activities included debates, networking sessions, conferences, workshops, mentoring sessions, showcases and receptions aimed at expanding the sector’s knowledge and contributing to its transformation.

The event PrimaveraPro is aimed at:

The Problem: How To Facilitate Event Connections? 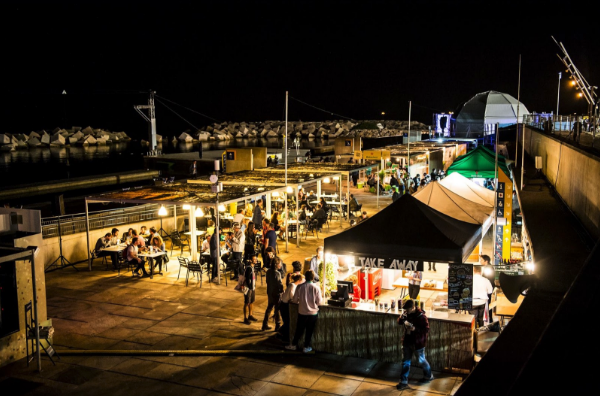 In the past, PrimaveraPro employed an online directory of attending music industry professionals in list format. However, the available information on each attendee was limited and the directory did not allow for easy and straightforward communication directly between participants.

To solve this problem for their 2016 event, PrimaveraPro turned to Meetmaps to facilitate connections between their event attendees and take the engagement to the next level.

“Meetmaps gave me the opportunity to look up which artists were attending PrimaveraPro and start scheduling first meetings with them right from my office and before the event even started. I loved their powerful searching features and found the Explore map of professionals attending super engaging.”

The Solution: A Reinvention Of Event Interaction 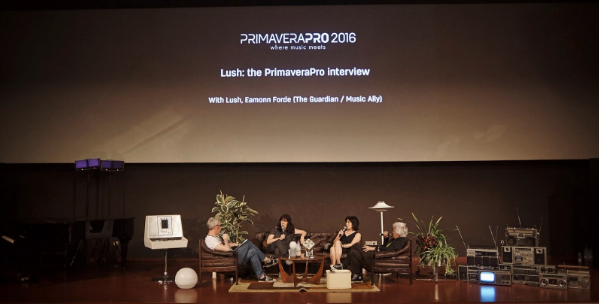 Meetmaps as a platform offers a reinvention of how event participants network and interact through a visually attractive and intuitive multi-channel experience. Meetmaps was therefore an obvious choice for the official PrimaveraPro 2016 networking app for the event organizers. It allowed to build engagement and maximize interaction at all stages of PrimaveraPro 2016, before, during and after the event. The very attractive solution to increase interaction allowed attendees to network and connect as early as their moment of registration or accreditation. From the very beginning, the attendee directory was available on the PrimaveraPro website as well as on Meetmaps.com. The event app was launched two weeks before the start and made networking more valuable, productive and streamlined for attendees as they could learn more about professionals and connect even before PrimaveraPro 2016 had officially begun.

“We are really surprised by the reactions of our attendees. We have seen how Meetmaps supercharged the event experience by providing participants with the networking power they were looking for at our event. We are very happy to have partnered with the Meetmaps team and see how there is even more potential in the future.”

The Amazing Results Of Integrating Meetmaps for PrimaveraPro 2016

Thanks to Meetmaps integration, PrimaveraPro 2016 was able to achieve the following outstanding results:

As the official PrimaveraPro 2016 networking platform, Meetmaps also took the opportunity to introduce the experience to attendees in a presentation to explain the ins and outs of Meetmaps and how it can be adapted to suit each event of every type.

With Meetmaps, event organizers can give their attendees the networking power they want to facilitate connections. Even before the event, detailed information about participants is available to streamline networking with value and productivity. The multi-channel experience is available for devices and online for easy access from anywhere and at all times. The easy-to-use event agenda is full and front feature of the platform so attendees can easily build their own itinerary. Event organizers can create a trusted environment for open communication between everyone while still allowing for sponsor visibility with the possibility for support highlights and interaction. And of course, all collected insights are exported seamlessly so you can perform your data analysis anytime.

Are you ready for Meetmaps? Create your own event!