How Android Instant Apps Will Impact The Event Industry 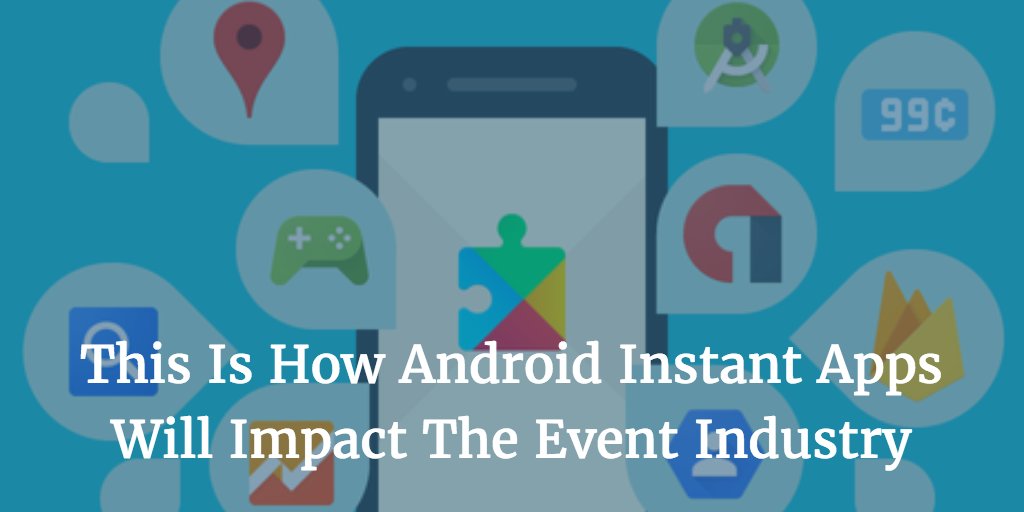 A few weeks ago Google made an announcement that will change the way the event industry uses mobile apps. At Google I/O 2016, the tech giant’s annual developer conference, Google announced a change that will revolutionize the way people use and adopt mobile apps worldwide.

Since the advent of the App Store (or Google Play), we have grown accustomed to the idea of downloading applications to the products and services we consume on our mobile devices. This quickly came both the opportunity and obstacle to businesses around the world.

First, the rapid worldwide adoption of the smartphone meant that mobile apps could give you a channel directly to your end user no matter where they are or where they go.

The impact of Android Instant apps will be enormous for the event industry (really for all business in general). If Google really pursues this approach, developers will be able to provide a lighter-weight, instant accessibility function to their mobile apps, completely bypassing the hardest challenge of mobile app reach: behavioral change.

To getting a better handle on the actual implications of this, let’s focus on our industry: event apps.

The two largest problems facing event apps and the event professionals that need them are DOWNLOADS & ADOPTION.

This is why Google’s announcement is so revolutionary!

Let’s be honest, most of us can’t be bothered to download an entire app just for a conference or 2-day event. In response, some event organizers force the app on you by making it mandatory to download the app in order to register or access necessary content. Combine this with jammed wifi signals or poor data coverage, you can quickly end up with a logistical nightmare or at least a very annoyed audience.

Instant apps can solve these two major pain points and provide a more engaging and interactive experience without the inconvenience of installing and registering another app.

How To Benefit from Android Instant Apps

Well, Android Instant Apps aren’t available yet. Google is opening the SDK (software development kit) to a small batch of beta users now and hopefully rolling the program out publicly this fall. If you’re an event professional that relies on mobile apps for your events, you should contact these companies and inquire about their willingness and timeline to upgrade their apps to Instant.

According to Google, existing Android apps are already equipped for the upgrade with minimal effort once the Instant Apps SDK is rolled out. Smart event app companies should be banging down the door to get early access and begin the process.

Now, there’s no guarantee that Google will stick with this strategy over the long-term. After all, we’ve seen them swing and miss in the past, just ask all your friends using G+. However, given their lack of a strategy for handling the app store overload and consumers’ demand for instant satisfaction, it’s likely Google will stand behind this trend for good. Furthermore, it keeps you in their grasp longer than if you switch to a native app that they don’t control.

What’s Apple’s Take On All This?

Naysayers will continue to hate on the change and insist upon it’s eventual demise, but it’s never easy to predict which direction the winds of technology will blow. One of the strongest critiques of the Instant Apps announcement is that it’s only relevant for Android users and the large swaths iPhone users is too large to ignore. If Apple doesn’t fall in line and announce their version of Instant Apps, there’s a possibility this trend will lose steam. Ultimately, if there are iPhones in the pockets of your key audience segments, chances are Instant Apps won’t be a cure all for increasing engagement and satisfaction at your next event.

As an event professional, the best thing to do is focus on your audience and their most critical needs. No need to jump on the latest bandwagon if it doesn’t make sense for your business. 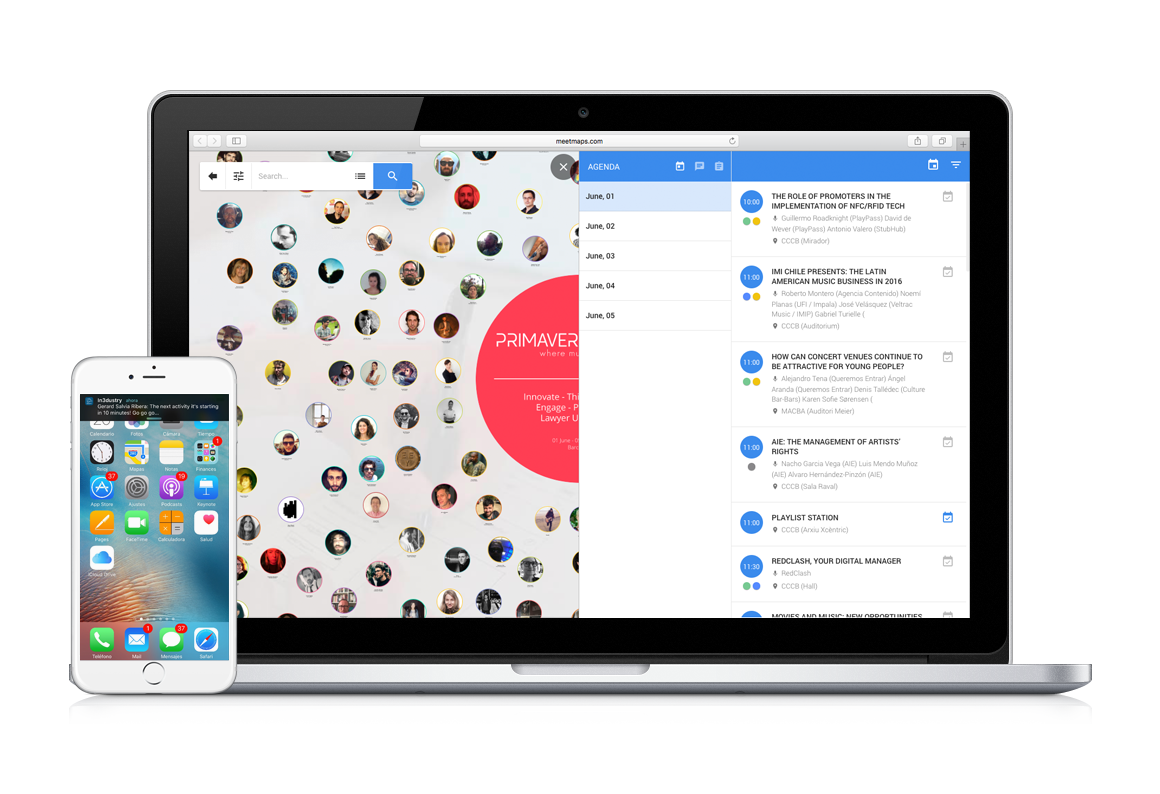 Luckily, Meetmaps offers the full spectrum of native apps as well as HTML5 web app options that doesn’t require any downloading or installation to boost engagement and value for your audience and sponsors.

Learn more about the key benefits Meetmaps brings to your event here.